The longer we’re here, the more I find myself noticing the little things. When we first moved to the desert, I continually marveled at the sweeping vistas, the pink-hued sunsets and the snow-capped ridges. Now my eyes drift down to the ground seeking out bugs or parsing the trees with binoculars in search of birds. I had some really good bug sightings this summer and managed to capture a few of them with the camera.

The dragonflies were abundant and amazing, and I finally figured out that they molt out of their nymph stage leaving behind a bug husk. They emerge as a translucent-winged creature before finally gaining their beautiful brilliant color.

On one occasion, while trying to pick some salt grass out of the walkway, I almost grabbed a praying mantis that totally blended into the green mass of grass. I saw quite a few around the house this summer. I could sit and watch them all day. They can actually move pretty quickly at times. I even read a piece in the New York Times claiming that they not only eat other bugs but can attack humming birds, punching through their skulls to eat their brains. They are a formidable bug, perhaps to be both feared and admired. 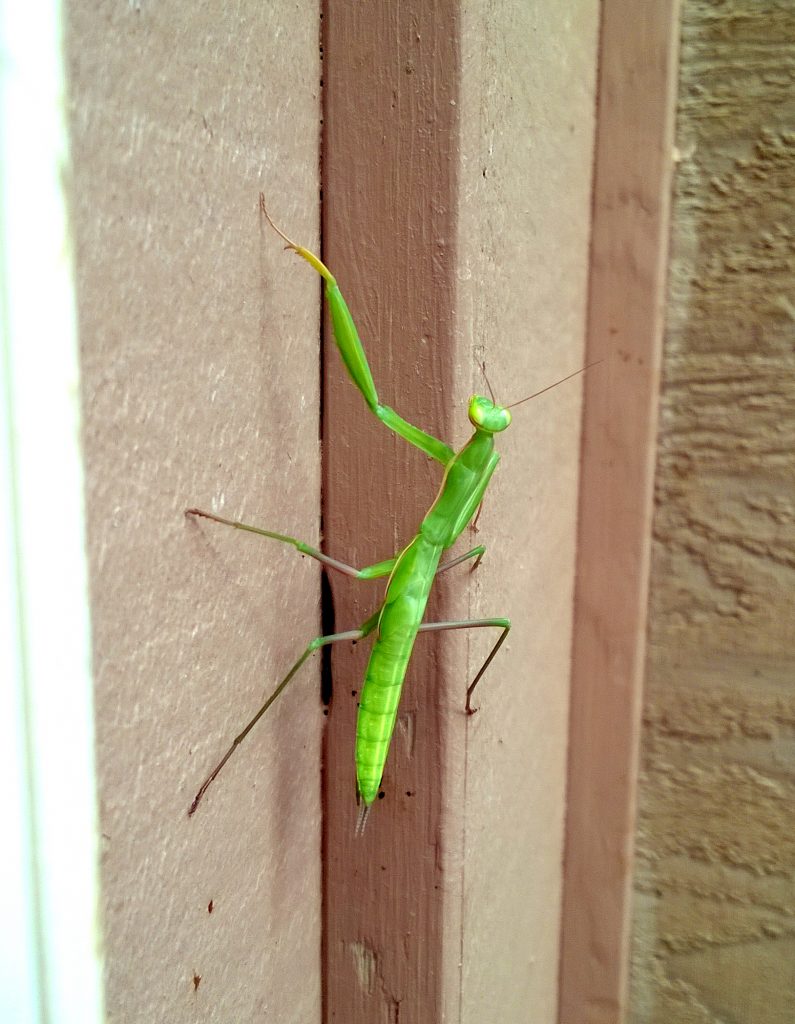 And don’t get me started on the frogs. It was a good year for frogs here. They were all over our yard. I couldn’t take three steps without having multiple tiny frogs leaping to get out of the way. It was almost comical at times. Usually they would congregate on some potted tomato and pepper plants we had sitting in the backyard. They especially liked the bell peppers and would pile up on one another perhaps because the real estate was a bit limited.

Butterflies and moths were in abundance as well. A Swallowtail butterfly and a Blinded Sphinx moth were especially pretty (at least, I think that’s what they are thanks to a quick internet search).

In the past we’ve seen coyotes come into the yard this time of year to feast on olives courtesy of the Russian olive trees. This year however, the raccoons have taken over. We’ve counted no less than seven and frequently see a family of four traipsing around gathering olives on the ground or climbing the trees to get better access.

5 thoughts on “Bugs, frogs and other critters”

Check out my shop 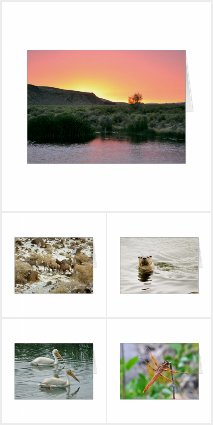 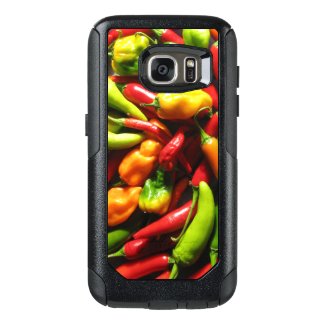 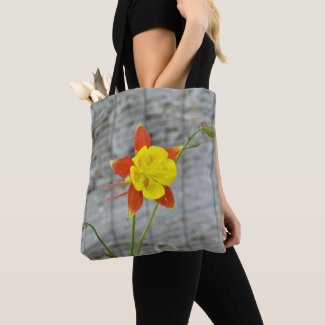 Tote with columbine flower
by DesertSchooner 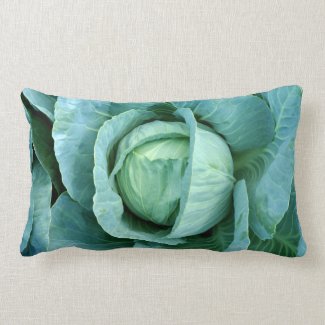 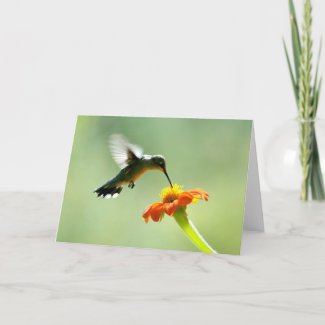 Blank greeting card with hummingbird and flower
by DesertSchooner 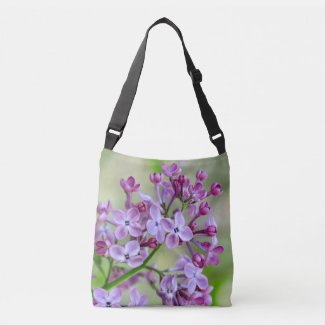 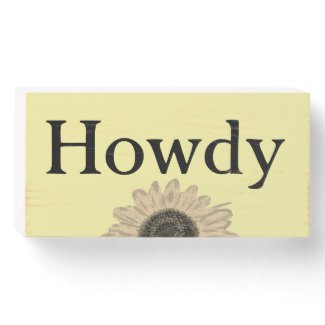 Wood box sign with Howdy greeting and sunflower
by DesertSchooner 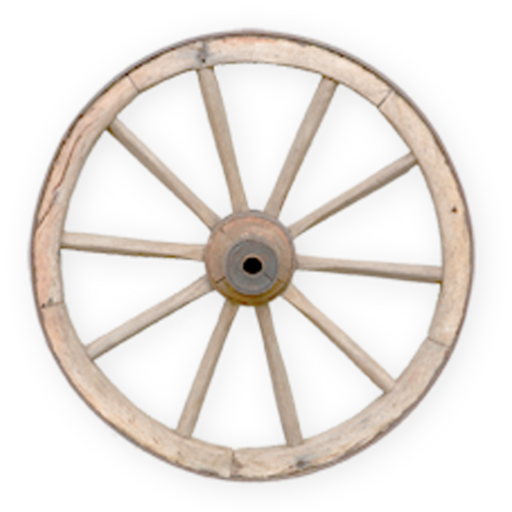